Gov. Tony Evers has called for the legislature to hold a special session on November 7th to act on gun safety. The specific legislation Gov. Evers is requesting action on two pieces of legislation concerning background checks and ERPOs. 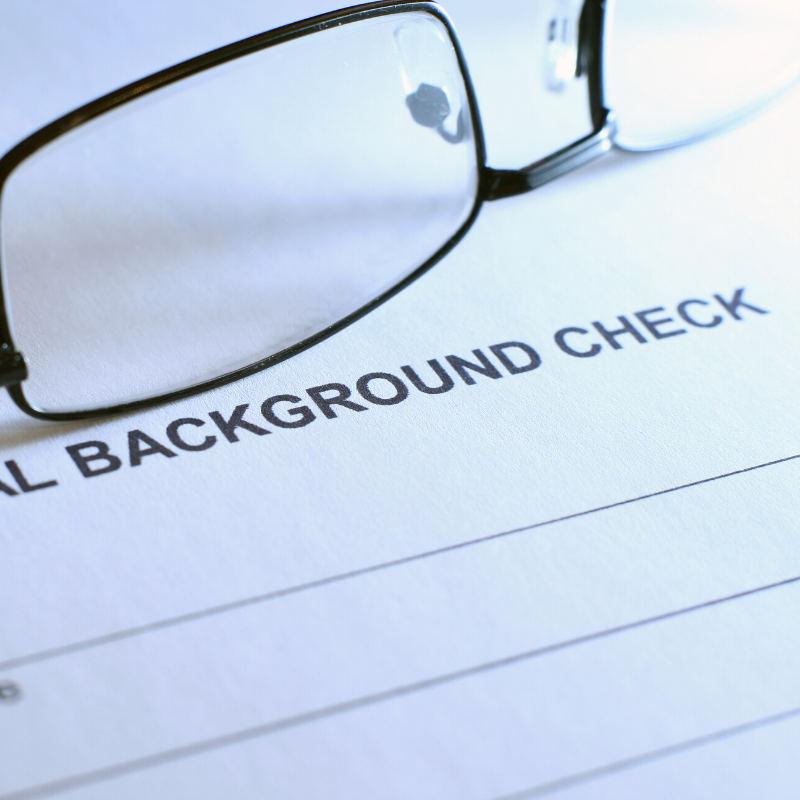 The second (LRB-3949) creates an extreme risk protection order process, or ERPO. The ERPO would allow family members and law enforcement to petition to temporarily prevent an individual from possessing a firearm when that person is at risk of harming themselves or others. Under current law, a domestic abuse or child abuse injunction results in an automatic firearm surrender and prohibits the abuser from purchasing or possessing a firearm. The proposed legislation mirrors this existing temporary restraining order (TRO) and injunction process while providing another avenue for relieving firearms from those who pose a danger to themselves or others.

Another bill being considered is AB577/SB517 concerning DV misdemeanors and firearm possession: 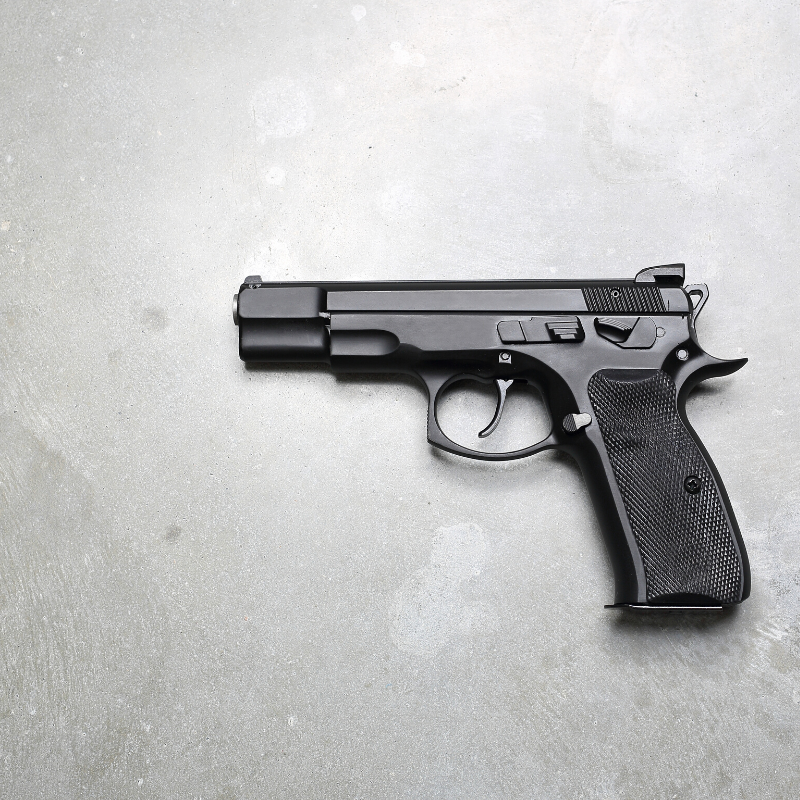 Under this bill, an individual convicted of a misdemeanor crime of domestic violence would be prohibited from possessing a firearm under state law. By aligning state law with federal law, Wisconsin will give its prosecutors the tools they need to prevent dangerous individuals from obtaining firearms they should not be in possession of. However, while this legislation is needed, it will only be effective in truly protecting all survivors of domestic violence if it is accompanied by the background checks called for in LRB-4383. Without universal background checks, violent perpetrators of violence will be able to purchase firearms and survivors of domestic violence will continue to be at risk.

We need all of these bills to make our communities safer for everyone.

To take action, find your legislators’ contact info by entering your address into the search bar here, and tell them to support AB 41/SB 49 and to vote in support of LRB- 4383 and LRB-3949 at the special session on November 7th and hold hearings for AB577 and SB517 in their respective committees.

These bills will help survivors across the state, and we have the evidence to show that. 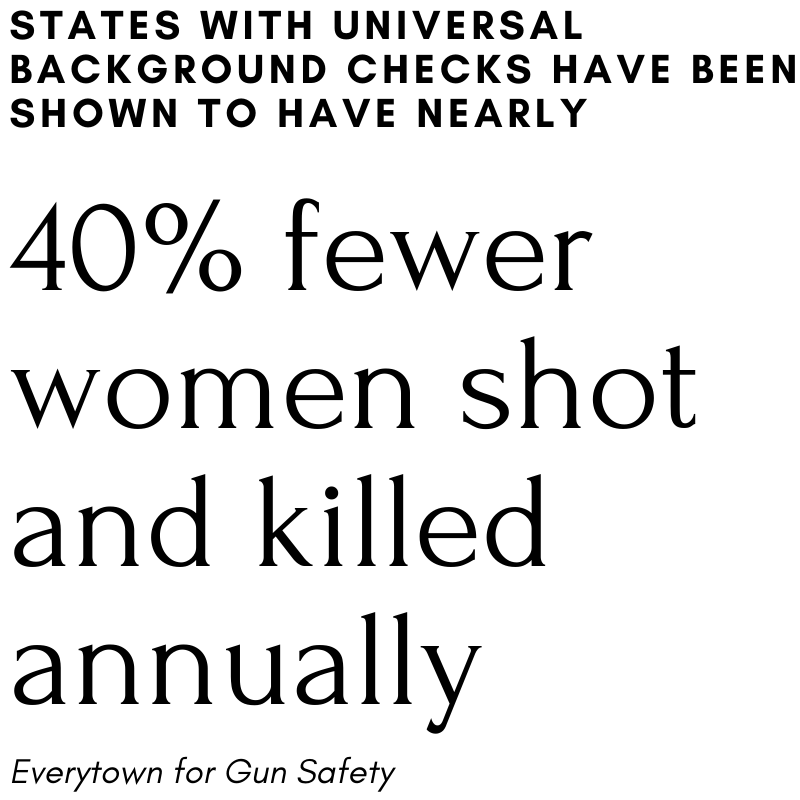 • Firearms are the most common weapon used in all domestic violence killings in Wisconsin.

• 17 other states and the District of Columbia have implemented similar ERPO laws that have been successful in preventing deaths.

• Nearly every mass shooter in the United States has a documented history of violence, often including violence against intimate partners.

In addition to the information above, you can optionally use the following script for your calls and emails:

My name is YOUR NAME and I am an advocate/survivor/concerned citizen who wants to see the legislature act and stop ignoring the problem of gun violence in our state. There is broad support for both universal background checks and ERPOs in Wisconsin, and I ask that you support these common-sense tools to reduce gun violence in Wisconsin.

Domestic violence assaults involving a gun are twelve times more likely to end in death than assaults with other weapons or methods of physical harm. Abused women are more than five times more likely to be killed if their abuser owns a firearm. States with universal background checks have been shown to have nearly 40% fewer women shot and killed annually.

Survivors deserve better than this. They deserve to feel safe in their homes, they deserve to know that their kids are safe, and they deserve leaders who represent their values. We can keep our community safe and protect our 2nd amendment rights at the same time.

These simple legislative measures are effective and supported by a great majority of Wisconsinites, so the question now is, what are you waiting for?

Please vote in support of LRB- 4383 and LRB-3949 at the special session on November 7th and hold hearings for AB577 and SB517 in their respective committees.