Following the violence in Waukesha over the weekend, End Domestic Abuse Wisconsin (End Abuse) has expressed grief for those impacted by this tragic event, and calls attention to the connection between domestic abuse and acts of mass violence.

“We are mourning for the lives lost and for the loved ones who will be forever impacted by this tragedy,” said End Abuse Executive Director Monique Minkens. “This has been a particularly impactful and heavy week for our state, and our attention is with all who are in shock, mourning, and grief – especially victims and survivors of domestic violence who are finding this time to be particularly challenging as details have emerged about the suspect having a history of domestic abuse.” 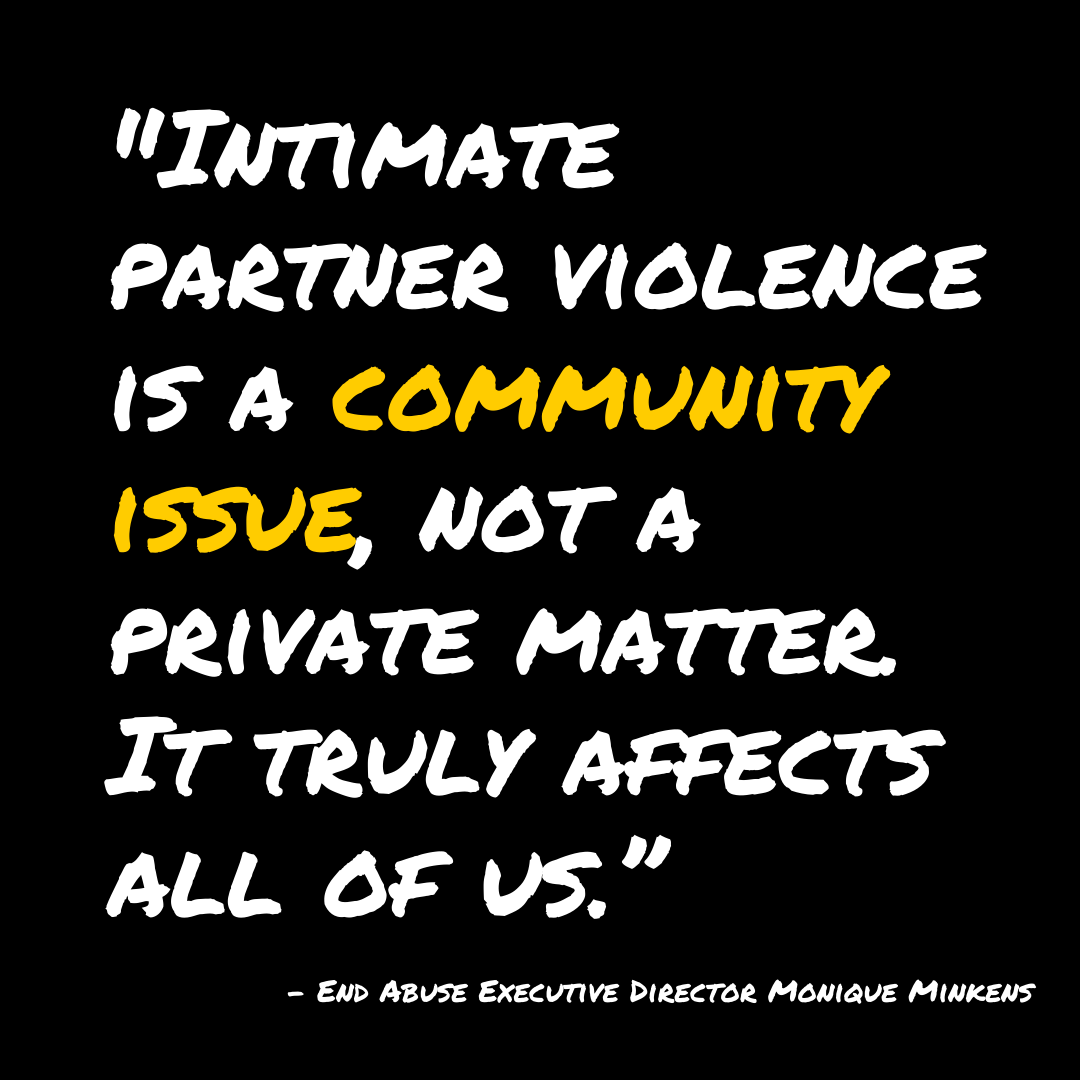 “We see time and time again,” said Minkens, “that people who use violence against their current or former partners are more likely to go on to commit acts of violence on a larger scale. This reality too often goes unaddressed by media coverage of mass acts of violence, and demonstrates what our coalition and domestic violence advocates across the state and nation have insisted for years: that intimate partner violence is a community issue, not a private matter. It truly affects all of us.”

For anyone experiencing emotional distress following this week’s events, the 24/7 Disaster Distress Helpline is available by call or text at 800-985-5990. For anyone experiencing domestic abuse, visit the End Abuse Get Help map at endabusewi.org/get-help to find local Wisconsin domestic violence programs that can help with safety planning and connection to vital resources.