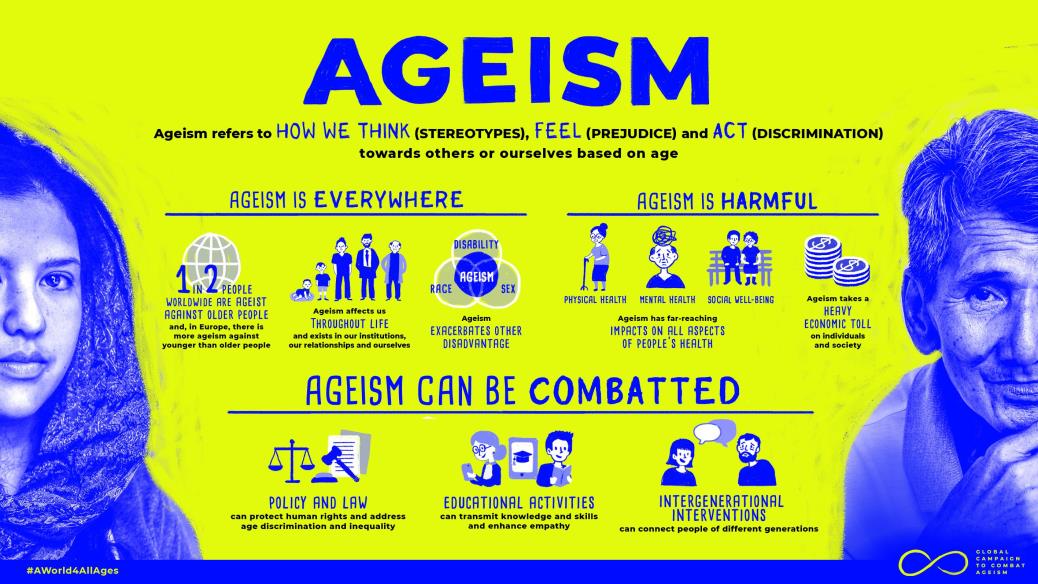 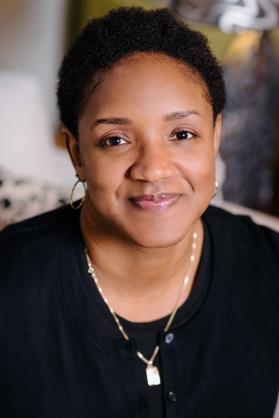 As I navigate this new role as Executive Director at End Abuse, I think of those who have encouraged, invigorated, and motivated me with offerings of wisdom and words of support, and those folks have often been my elders. Mothers of the movement. This is one of the reasons that I am excited about the work my colleagues here at End Abuse have put into this much needed edition of the Coalition Chronicles.

We talked often over this past year about the disproportionate impact that Covid-19 had on folks and how it revealed where we were falling short and where we were doing harm. One of the societal ills laid bare was ageism, made clear by a resurgence of harmful dialogue around aging, disease, and disposability. While I have been lucky to witness intergenerational solidarity during this difficult time, we still have much to learn and further to go.

Over the past year we were also reminded not to underestimate youth. I am encouraged by the power of our young people who fill my heart with hope and fire; they are not to be ignored and we must do what we can to uplift their voices and get out of their way at times because they are here, and they are carving out a vision for the future that will serve us all.

Domestic violence is a community issue and viewing it through this lens allows us to take a comprehensive approach, as we think outside of ourselves and leave no one behind. Ageism effects everyone and can compound trauma and harm when it comes to domestic violence. Centering the realities and needs of marginalized survivors enables us to reach all survivors of violence and create an effective, sustainable movement toward ending DV and other forms of oppression.
This issue of the Chronicles further connects the dots, moving us as a community to ending violence and toward liberation. 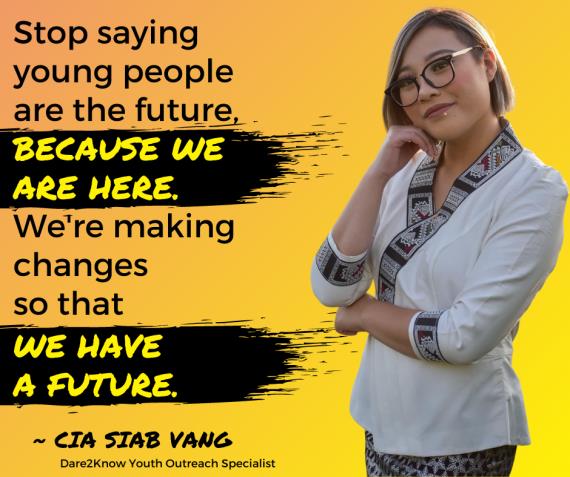 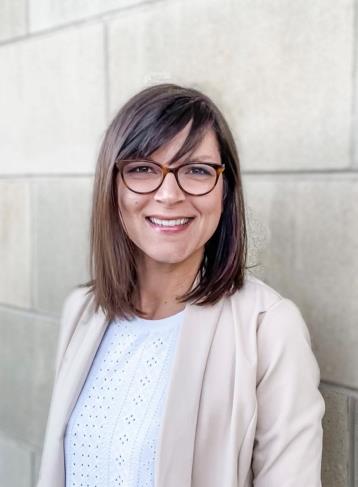 My passion lies in preventing the trauma of abuse across the lifespan and particularly, in ways that that account for the unique dynamics for populations that have historically been overlooked in the traditional response. This is what brings me to NCALL, whose focus is on the intersection of domestic violence, sexual assault, and elder abuse, and on advancing practice and community strategies to support the diversity of older survivors in a way that truly accounts for their authentic lived experience.

As advocates, we see first-hand the deep and complex connection a survivor’s culture, background, and identity has to their experience of abuse, and their options for safety, justice, and healing. We also see how oppression related to a survivor’s background, culture, and identity create unique dynamics and barriers. This is true as it relates to gender, race, ethnicity, ability status, and sexual orientation; it is also very much true for age.

While I think it’s commonly understood that age plays a critical role in services and system responses as it relates to youth, it’s still not as commonly understood that for older survivors, our outreach, safety strategies, and resources also need to be tailored. This includes recognizing ageism in ourselves, our programs and policies, and our systems, and how ageism makes older adults more susceptible to abuse, neglect, and exploitation.

Ageism contributes to the misperception that the identity and experience of older adults is homogenous and that the needs of all older survivors are one and the same. In reality, as the US population ages, it becomes more diverse and making assumptions about an entire age cohort is harmful. Ageism also contributes to myths that abuse doesn’t happen to older adults or that older adults can’t accurately describe their experiences. Without addressing ageism in ourselves, our programs, and our system responses, abuse in later life will be overlooked and older survivors will not be able to access the support and services they need. 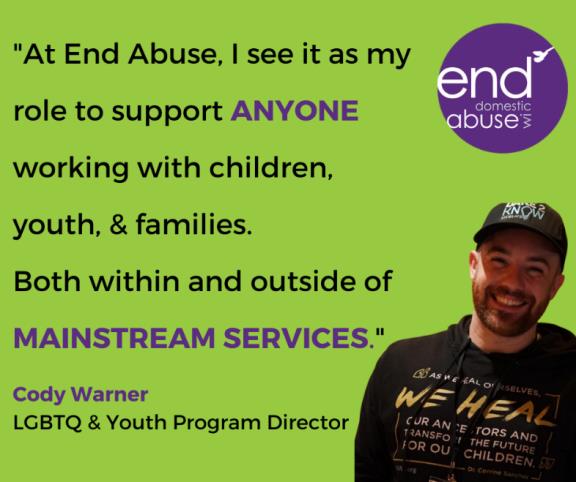 From the Editor: Colleen Cox

In this issue of the Coalition Chronicles, we explore the intersection of ageism and violence, including domestic abuse. We draw attention to ageism because it is one of the “-isms” that is often ignored, yet it is dehumanizing; ageism is embedded in our culture, contributing to a climate in which people across the lifespan are marginalized, and in which violence against them can thrive.

Our focus on ageism coincides with the start of the United Nation’s Decade of Healthy Ageing, an initiative to address four areas of action: age-friendly environments, combatting ageism, integrated care, and long-term care. In conjunction with this initiative, the World Health Organization (WHO) launched its Global Campaign to Combat Ageism, which includes the release of a Global Report on Ageism identifying ageism as a universal barrier to everyone’s health, safety, dignity, and well-being. It is universal because unlike other -isms, ageism may affect any person at any time during their life.

With the focus on ending ageism, we will explore language and note existing End Abuse publications that examine topics in which age, and ageism, play a role. This issue combines multiple End Abuse initiatives that each recognize ageism as a barrier along different points of the age spectrum, aiming to illustrate how ending ageism can be embedded in our work.