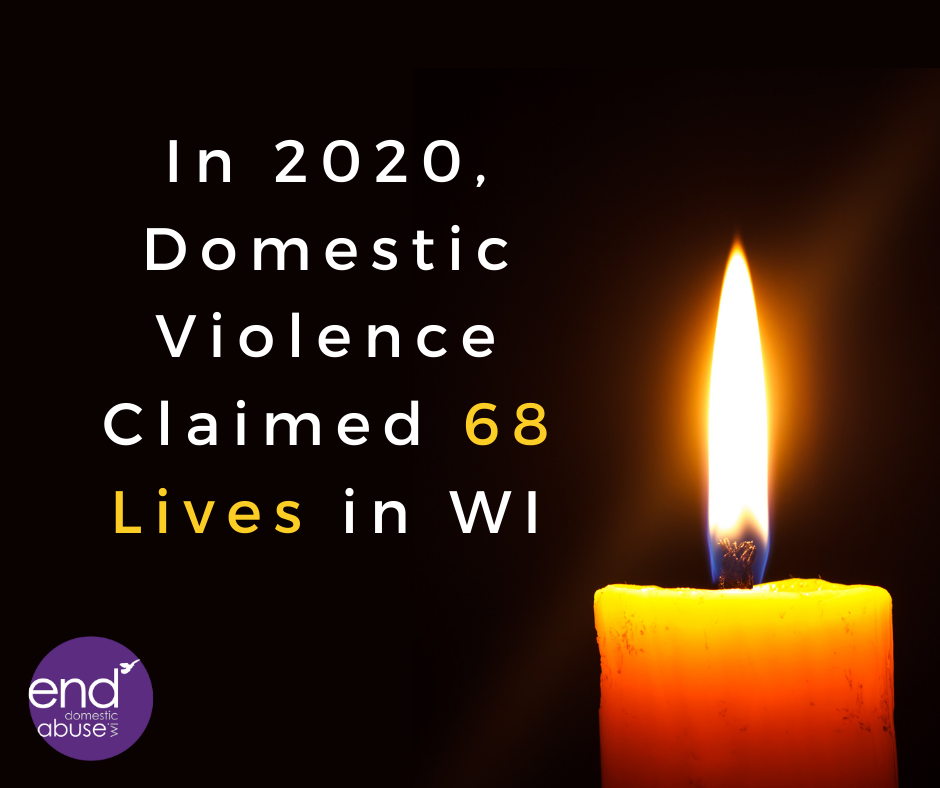 “In the coalition’s homicide prevention work,” stated Krall, “we continue coordination with local law enforcement in evidence-based models such as the Lethality Assessment Program – Maryland Model (LAP) and high-risk teams. We also advocate for comprehensive community safety. The LAP and high-risk teams decrease lethality for survivors who decide to call law enforcement; however, we will only truly confront violence – including domestic violence homicide – by addressing its roots through ensuring safe and affordable housing, prevention education, universal healthcare, and economic equity for all.”

End Abuse has produced the annual report since 2000, with the intention of honoring the lives of victims and catalyzing improvements in systemic and community response to violence. In addition to a summary report on 2020 homicides and a spotlight on the We Are Here MKE Collective (https://weareheremke.org/), the latest edition includes a special feature on Justice, Remembrance, & Healing for Missing and Murdered Indigenous Peoples that highlights the crisis of Missing and Murdered Indigenous Women, Girls, and Two-Spirit (MMIWG2S) people. 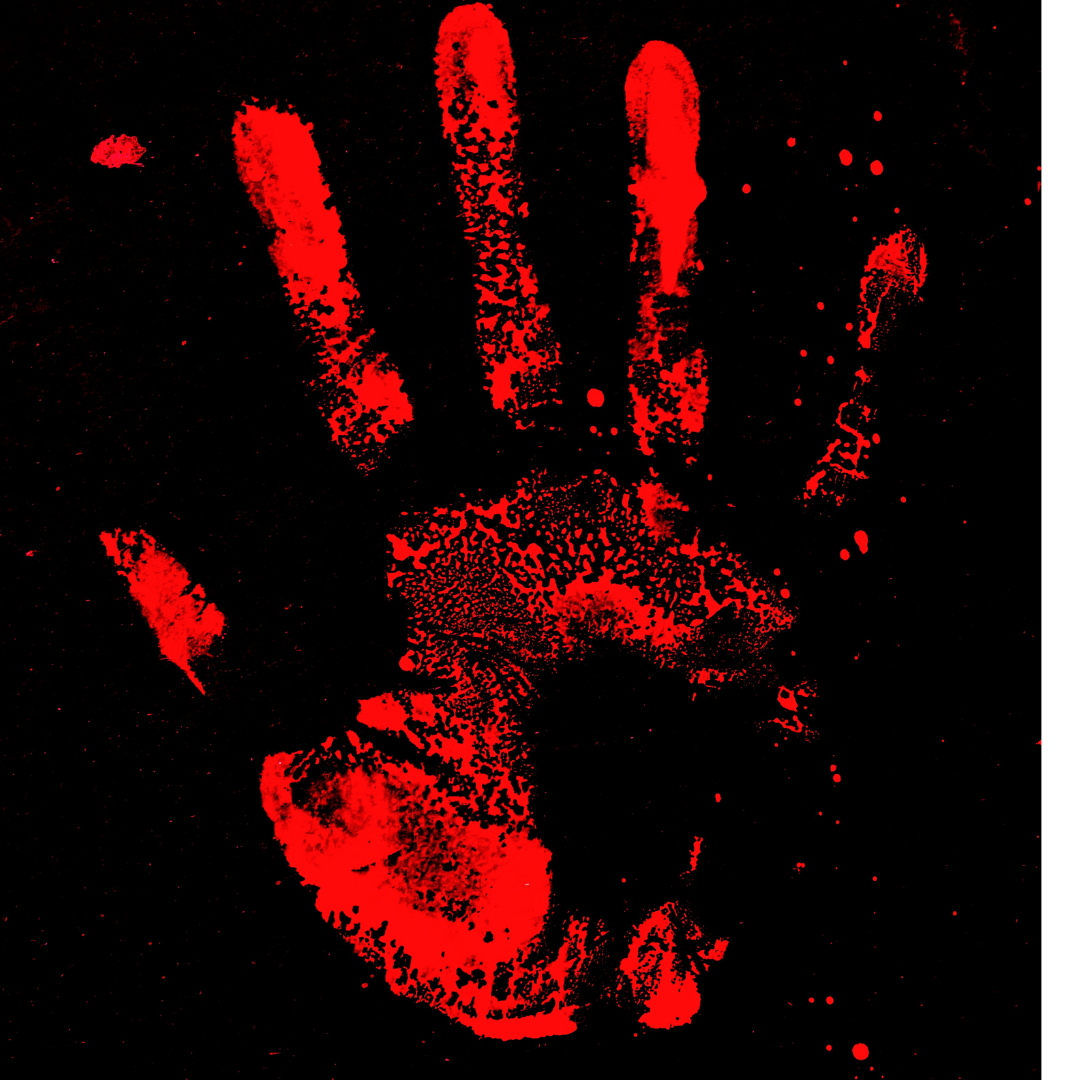 “In their lifetime, 84% of American Indian and Alaskan Native women experience violence, with homicide being the third leading cause of death,” offered Swanson, who authored the feature in collaboration with Native families and members of the WI MMIW Task Force. “No reliable data exists on the actual number of MMIWG2S. Attempts at erasure must be met with data representation and meaningful systemic change. Native communities hold the answers that will end the MMIWG2S crisis.”

“Globally, the UN reports that gender-based violence intensified amidst the pandemic,” said Minkens. “Like COVID, the ‘shadow pandemic’ of domestic violence disproportionally impacts chronically underfunded, racialized, and marginalized communities. By meeting stated needs of Native and BIPOC communities, we address domestic violence homicide. We look to leaders in: the We Are Here MKE collective; the WI MMIW Taskforce; the LGBTQ community; the disability community; and anti-violence advocates across the lifespan. We end domestic violence homicide by ending all inter-connected forms of oppression.”