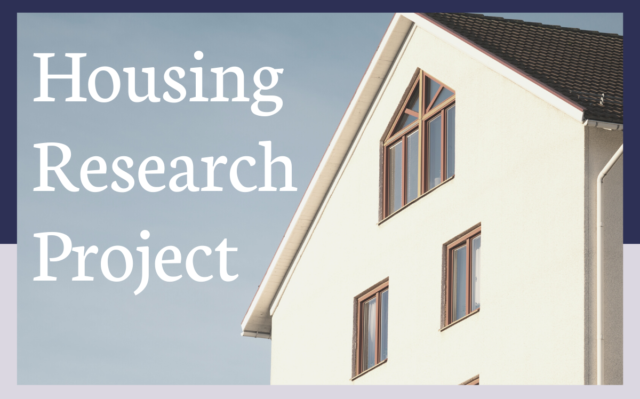 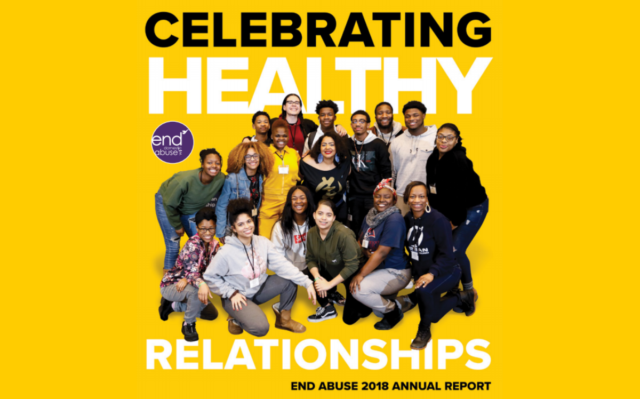 This year’s Annual Report focuses on our Statewide Prevention Initiative, our upstream work with teens and youth, and our statewide prevention campaign called Dare2Know. We believe that violence is deeply rooted in oppression, domination, and extraction. 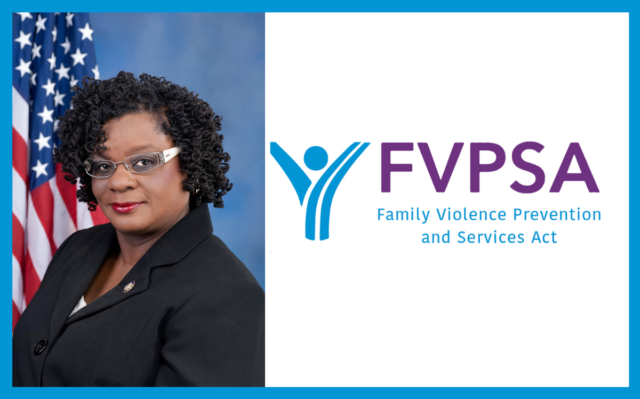 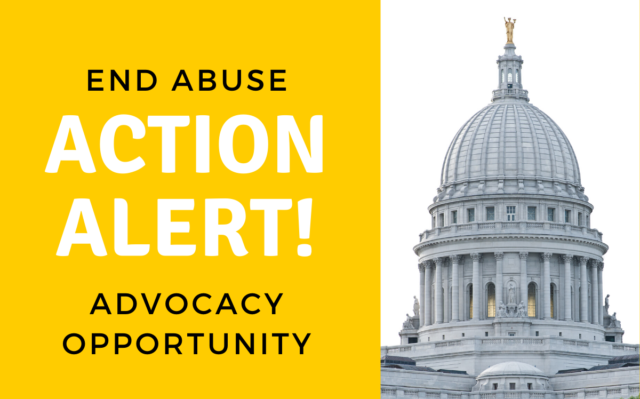 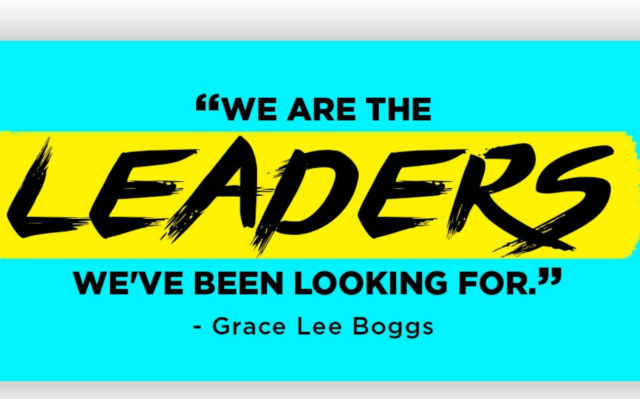 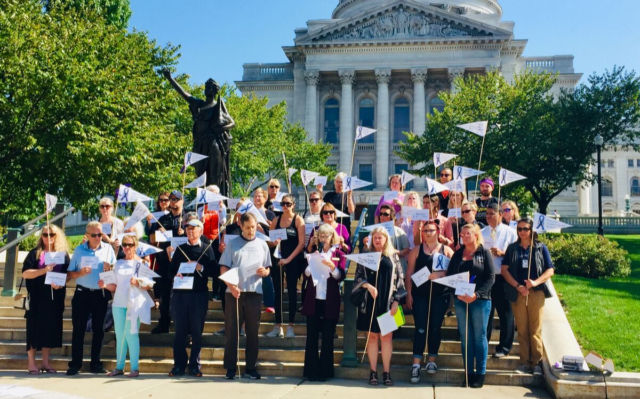 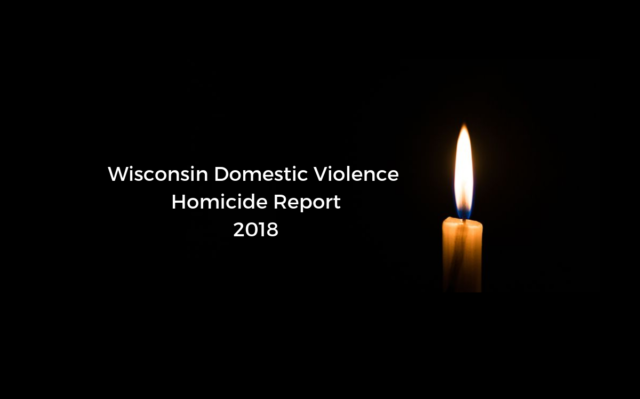 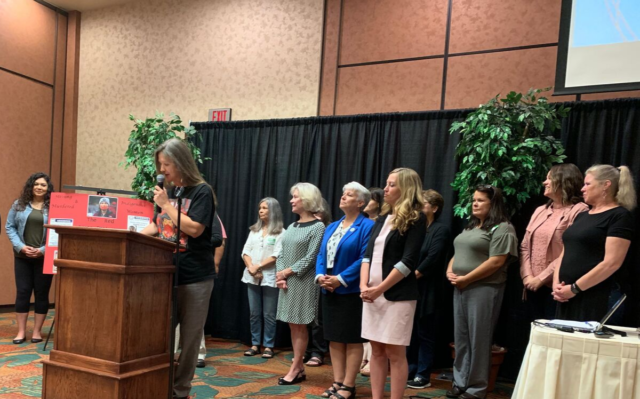 Today, Rep. Beth Meyers, Rep. Amanda Stuck, Sen. Janet Bewley, and advocates gathered on the land of the Lac Du Flambeau Band of Lake Superior Chippewa to release a bill that would create a statewide intergovernmental task force to address the problem of missing and murdered indigenous women.